Everything You Need to Know About a 401k Withdrawal Penalty 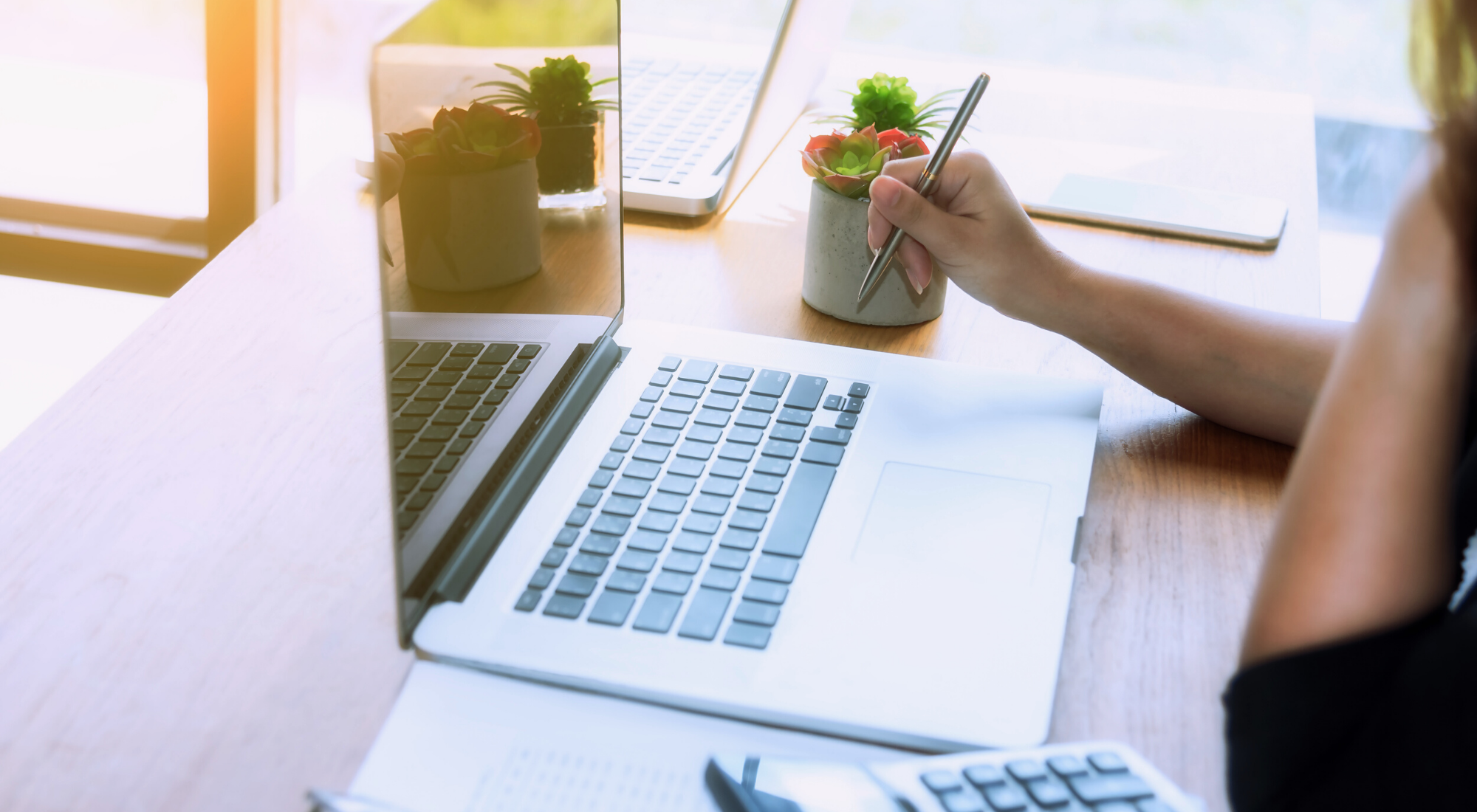 What if you must make a hard choice? Do you withdraw early from your 401k? Is it worth the early withdrawal penalty, or are there better options?

Here’s everything you need to know about the 401k early withdrawal penalty.

What Are the Penalties for Early 401k Withdrawal?

Under normal circumstances, anyone under the age of 59 and a half who pulls from their 401k early must pay a 10% penalty. In addition, they must pay income tax on the total amount of the withdrawal.

This is determined by which income tax bracket you fall under. You could end up paying 20% to 30% in taxes, depending on your tax bracket, plus the 10% penalty.

On the high end, nearly 40% of your withdrawal disappears. Thousands of the dollars you worked hard to save will be lost to required payments.

In addition, you also lose what you would have gained in compound interest. Once a withdrawal decreases your balance, you start earning less interest.

Your savings growth rate from compound interest could get set back by several years. This cuts thousands of dollars out of your future retirement income.

There are exceptions to the 10% penalty for 401k withdrawal, but none for the applied income tax.

First to note, it's not "early" if you withdraw after age 59 and a half. The 10% penalty fee does not apply to those individuals.

Penalty-free early withdrawals can also be made for:

The fee can also be waived for military members serving more than 179 consecutive days of active duty. Those who retire from all work at 55 and those who inherit a 401k are also sometimes exempt.

Have Any of These Penalties Changed Because of Covid-19?

Fortunately, in response to the economic impact of Covid-19, it's now easier to avoid the 10% early 401k withdrawal fee. In 2020, the CARES Act made changes to allow those experiencing economic hardships due to the pandemic to withdraw early without penalty.

Under this act, qualified individuals can withdraw up to $100,000 (twice the normal maximum) without the usual penalty. Plus, they have as much as three years to pay the applicable income tax and up to six years to repay the entire loan.

Of course, it will have to be verified that your current financial trouble is, in fact, due to Covid-19.

Is It Ever a Good Idea?

There are a few rare situations where it might still be a good idea to withdraw early from your 401k. One example is if you're using the 401k withdrawal to pay off a high-interest debt. If the interest you would otherwise pay is greater than what you lose on early withdrawal, taking from your 401k might make sense.

But it will take some calculating to figure it out. You not only have to account for the penalties but also the eventual cost of lowering your compound savings interest.

In most cases, there are safer ways to get the money you need that won’t jeopardize your future.

Early 401k withdrawal is the type of withdrawal that we've been describing.

A hardship withdrawal from a 401k is a withdrawal that is exempt from the 10% fee due to a hardship, such as Covid-19 or a disability.

On the other hand, there is a way you can borrow from your 401k without incurring the normal fee or income tax. This is a 401k loan.

It's governed by the same regulations as other loan types. Since it counts as a loan and not income, you don't have to pay income tax on it.

But you must adhere to the strict repayment schedule of your 401k loan. Failure to do so results in severe penalties beyond that of a normal loan.

Your best option for getting the money you need now is likely a personal loan or line of credit, assuming you can’t borrow money instead from a friend or family member.

If you go the loan route, make sure to get one that takes the lowest amount of total interest over the life of the loan. It's unlikely that you'll pay more in loan interest than you would for the early 401k withdrawal penalty.

Be Aware of the Early 401k Withdrawal Penalty

In most cases, the total cost of the 401k withdrawal penalty outweighs its benefit as a means of recovering your finances. You're essentially sabotaging your future self to bail your current self out of financial hardship.

Before you take from your retirement fund, consider the guidance above, as well as other options.

Speaking of which, we have a guide for that! Check out How to Get Your Hands on Money Now.