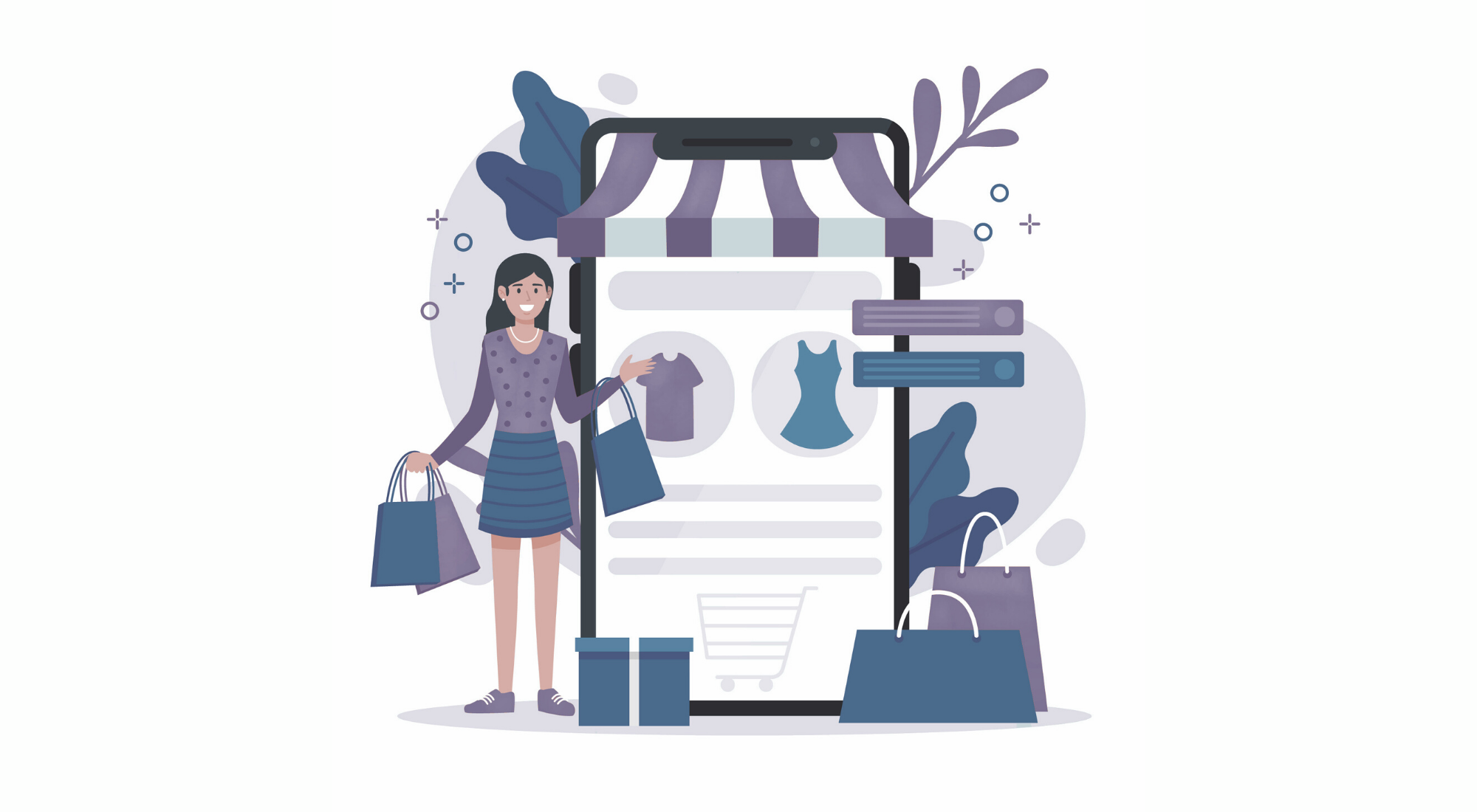 Did you know that 72% of Instagram users have made purchases based on posts they saw on Instagram? This statistic shows how social media can and does influence how consumers spend their money. And that's just from one survey of one social media platform.

We want to inform you about the budget-busting dangers of social media shopping. Let’s take a look.

This isn't an assumption and it doesn't only apply to marketers. It applies to all users.

Think about it. What do you do on social media? You post about yourself. That's advertising! You “advertise” yourself or view posts of others advertising themselves.

It's natural and obvious for marketers to join in and show off their products. But, even without them, you and your Facebook buddies are doing their job for them, posting the movie you're watching, the shoes you just bought, or what you had for lunch.

73% of advertisers believe their social media marketing efforts have been effective. And why's that? It's because they have teams of analysts tracking statistics and crunching numbers to prove it.

They're willing to spend millions of dollars to keep investing in social media marketing. If they believe that social media influences your purchases, you should too.

A report from June 2020 shows that consumers typically spend 2 hours and 24 minutes per day on social networking. That's 2.5 hours people spend filling their heads with advertisements. Obviously, a 2.5-hour, daily bombardment of thoughts and images will influence how you think, act, and spend.

According to a 2018 study, 57% of millennials make unplanned purchases due to the influence of social media. Part of this is due to the "fear of missing out" more commonly referred to as FOMO.

That is, they see what their friends are spending money on so they join in. They buy the same phone their friends have or meet up at the same restaurant. Then, of course, they post this to their other friends and start the cycle again.

In this way, social media makes overspending contagious. And that's not even the worst part.

That same study also reports how social media creates a tendency within us to compare ourselves to the lifestyles of others. The result is that 61% of millennials feel inadequate to others by this comparison.

And how do they deal with this feeling of inadequacy? They purchase more to increase their quality of living enough to impress their social media friends.

In this way, social media has turned overspending into a competition with people trying to outdo each other in spending. Even worse, they emphasize how great their new purchase is while downplaying how it's keeping them broke.

This is misleading advertising at its worst. And they're not even getting paid for it!

How to Avoid Impulse Buying Influenced by Social Media

Now that you know the facts, you should also know what to do about it. Here are tips to avoid being pressured by social media into breaking your budget.

Before you skip this section, let us explain. We did not say, "Spend less time on social media."
We said "limit," meaning that you purposely schedule a time block for your social media usage.

One of the biggest reasons that social media has such a strong influence over us is that we use it addictively. Every time we sit down at our desks, take a break, or even go to the bathroom, we whip out our phones to check our feed.

It's practically automatic. When you use social media this way, it has control over you before you read what it has to say.

On the other hand, when you schedule a time block for social networking and stick to it, you put it back under your control. Then, you're using it instead of it using you. This reduces social media's power of suggestion.

You know, maybe we're wrong about you "overspending." Maybe spending money on social-media-influenced whims is exactly the lifestyle you want.

Figure out what's most important to you financially. Do you want to get out of debt, save up to buy a house, or have money when you retire? Or is it more important to look good on Facebook?

One of the main reasons budgets fail us is because we lose sight of why they're important. So, decide what matters most to you and figure out a plan for how you can afford it. Remind yourself of this when you're tempted to buy something you saw on Instagram.

Do more research on budgeting. Also check out cashflow management (add link to article), an alternate way of managing your financial life. Learn your ideal budgeting method and how to stay motivated to save. This way, you get good spending habits in your head instead of impulse purchasing.

Not to toot our own horn, but there are a lot of apps and other tools out there to help you keep to your budget. Consider using Thinkflow or any other budgeting app that suit you.

Social media shopping is peer pressure-driven impulse spending. So don't fall into the social media spending trap any longer. Use these facts and tips to develop healthy spending habits instead.

For more budgeting tips, check out 8 Budgeting Pitfalls and How to Avoid Them. And when you’re ready, sign-up for Thinkflow.

Budgeting for the Holidays: Our Shopping Tips and Tricks